Maya Rudolph who starred in the hugely popular “SNL” in NBC is all set to play a boss in the HBO ‘s new drama, “Brothers in Atlanta”. The show is about two black men trying to chase their dreams and make a living out of it in Atlanta city. The prominent characters namely Langston and Moose would be portrayed by Diallo Riddle and Bashir Salahuddin (both are writers and executive producers). HBO is shooting a real to life series or the first time in the city. The much anticipated show would also feature Jaden Smith as a teenage neighbour who annoys the duo. 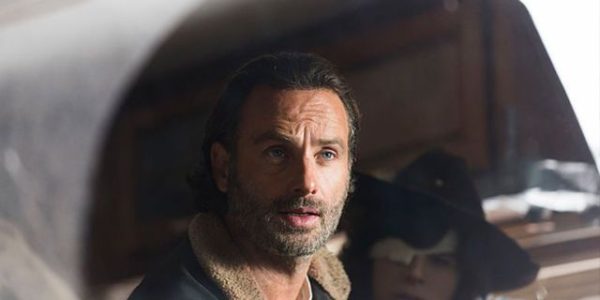 The fifth season of the popular horror drama “The Walking Dead” came to an end with viewership scaling to an enormous 15.8 Million. The last episode had roped in Norman Reeds in a guest role, which added to the existing frenzy over the season coming to an end. The AMC President, Charlie Collier described this as a rare and remarkable achievement. The show got popular with its gory bloodshed and unforgiving killing pursuits. It is based on “The Walking Dead” comic book series written by Robert Kirkman, Tony Moore and Charlie Adlard. Season five is also considered as the one that closely followed its source.