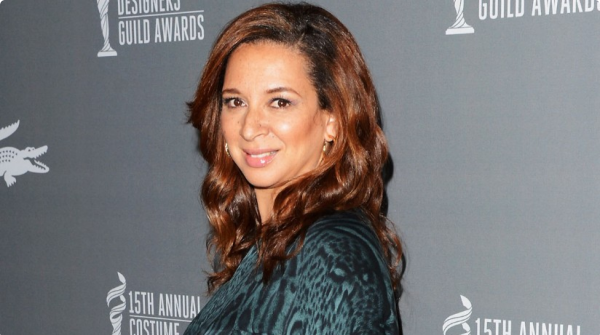 Maya Rudolph who starred in the hugely popular “SNL” in NBC is all set to play a boss in the HBO ‘s new drama, “Brothers in Atlanta”. The show is about two black men trying to chase their dreams and make a living out of it in Atlanta city. The prominent characters namely Langston and Moose would be portrayed by Diallo Riddle and Bashir Salahuddin (both are writers and executive producers). HBO is shooting a real to life series or the first time in the city. The much anticipated show would also feature Jaden Smith as a teenage neighbour who annoys the duo.

View all posts by David Reed
Kiss 104.1 To Have Chaka Khan for Their Annual Festival →
← The host of “slow jamz” bids adieu